Jeffrey Peder Gustafson, the founder of Stonewood, passed away this morning after a 9 year battle with Pancreatic cancer.  He showed his strength, beating all odds in his long survival.  Jeff lost his wife Ethel last November to ALS but continued his fight in spite of his heartbreak.

Jeff was a home builder, first and foremost.  He’d built hundreds of homes – no one knows the number.  Even he lost track.  Most were built in Minneapolis, but some were built in Wisconsin, Madeline island, a hospital in California, and some were imported in containers from Sweden, some were round.

I just always thought of my dad as an artist.  As he took the most pleasure in living out his creativity in whatever he was doing, especially in the homes that he built.

He will be missed dearly, but we find peace in that he is reunited with Ethel, his mother Doris, and Christ Jesus. 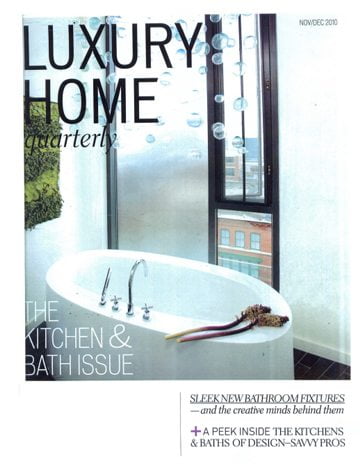