House price gains in the Twin Cities metro last year were among the best in the nation, according to the latest Case-Shiller house price index, which showed a 12-percent increase in the Twin Cities during December. That was the fifth-biggest among the 20 major metropolitan areas tracked by the group, and another indication that the recovery in the Twin Cities has been one of the strongest in the nation. Phoenix, where investors are driving the recovery, posted the biggest increase, while New York posted a slight decline. We’re working on story for the Wednesday paper, but you can click here for the full report. Also today, the Commerce Department released a report showing that new home sales during January were the best in nearly eight years. Here’s a link to that report.

Cozy. Lake. Cottage. This is one of those homes that, upon walking through the front door, you’ll feel right at home. Great views of Lake Minnewashta in a home that was designed from a “no more than we need” perspective. Smaller in scale, but refined and well appointed. Custom built for a family that is approaching the “empty nest”. The basement bedrooms allow room for the kids to return for the summer, and later return with the grandchildren. All the detail you’d expect in a Stonewood home, on a smaller scale.

Highway 7 to Dogwood Avenue; south to Shore Drive; left to model on the right.

Visit the Parade of HOmes website for more information:  http://bit.ly/W7kLLH 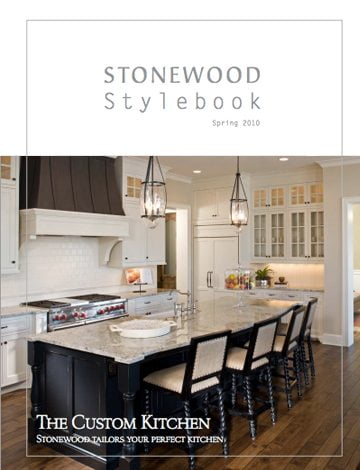